TKCOM members during the KOM meeting.

The Kick off Meeting (KOM) took place in Barcelona during the 9th – 12th of January. This was the first meeting of TKCOM project.
The main aims of KOM were to discuss the objectives and contents of the project, as well as to agree on the tasks to be done to achieve these objectives. For this reason, the schedule was organised in such a way that there were some sessions devoted to understand better the Chinese context and Educational System, other to discuss the content of the project and some sessions to agree on the projects’ management.
The KOM was a very successful meeting since the members had the opportunity to meet each other, work collaboratively as well as to make meaningful academic, cultural and personal learning. KOM turn to be a very productive meeting that established the basis for future work. 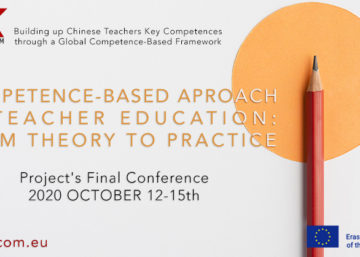 TKCOM project is reaching its end and, as a result, we are holding an online... 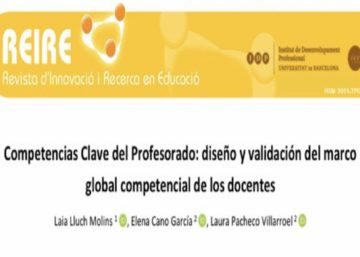 A new article on the Global Teachers’ Key Competences Framework (WP1) has been published. In... 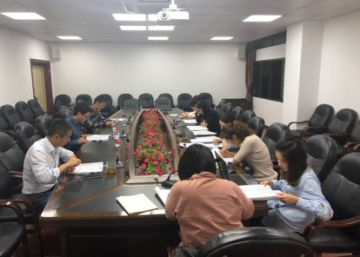 Southwest University (Chongqing, China) has formally recognised that the competence-based approach is implemented in four... 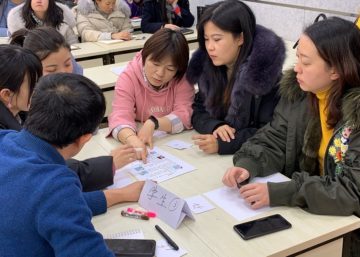